Login
Or
Create an account
The little grocer of legal cbd
> Blog | Is it safe to drive after using CBD?

Is it safe to drive after using CBD?

Cannabinoid from cannabis, CBD has several known medical benefits. However, it does have some side effects that can potentially manifest themselves. So, even though it is not an intoxicant and contains THC in low doses, there are questions about whether it is safe to drive on CBD.

It is risky to drive after taking CBD! Indeed, due to its sedative properties, cannabidiol can induce drowsiness, which is dangerous if you are driving.

In this article, find out what different risks you expose yourself to, if you drive on CBD.

The risks of driving on CBD

It's important to know that using CBD alone is not illegaland is safe. So if you take some before you hit the road, you won't normally be arrested for it. This is because cannabis is rich in a variety of molecules, most of which have no psychoactive effects. Also, CBD is one of these molecules.

However, some molecules producing a psychoactive effect are contained in cannabis; these include THC. Also, it may happen that CBD contains THC, which is the main cannabinoid in cannabis. So, in this case, you can be arrested if a test proves that your blood contains a certain amount of THC. This is because it has psychoactive effects; and it works by interfering with the CB1 receptors of the endocannabinoid system.

In reality, CBD alone, with little or no trace of THC, is a non-psychoactive molecule. So, generally, driving after using it is safe. However, it does affect brain function in some way, which can make it unsafe for driving.

In fact, by giving some consumers a feeling of well-being, CBD can induce drowsiness in them. Then, they will feel a sense of sleepiness and fatigue; therefore, their vigilance may be impaired. In this case, they should definitely not get behind the wheel.

In addition, CBD influences driving safety by changing the mental state. This occurs through the increase in the levels of anandamide and GABA present in the brain. This causes a strong relaxation and a decrease in excitability. Obviously, these effects are not intoxicating, but they do alter the mood. So, CBD will not directly alter your driving, but rather your mood, which can affect how you drive.

Also, you are not only risking a traffic accident by driving on CBD. Indeed, it is also possible that you will test positive for cannabisparticularly because of the presence of THC. Then you may be in trouble with the law, because the use of cannabis is illegal. You risk having your driver's licence taken away.

As such, while it is not certain that you will experience the side effects of CBD, it is best not to drive after taking it. So whether you plan to drive a car, motorbike or any other vehicle on CBD, refrain from doing so. 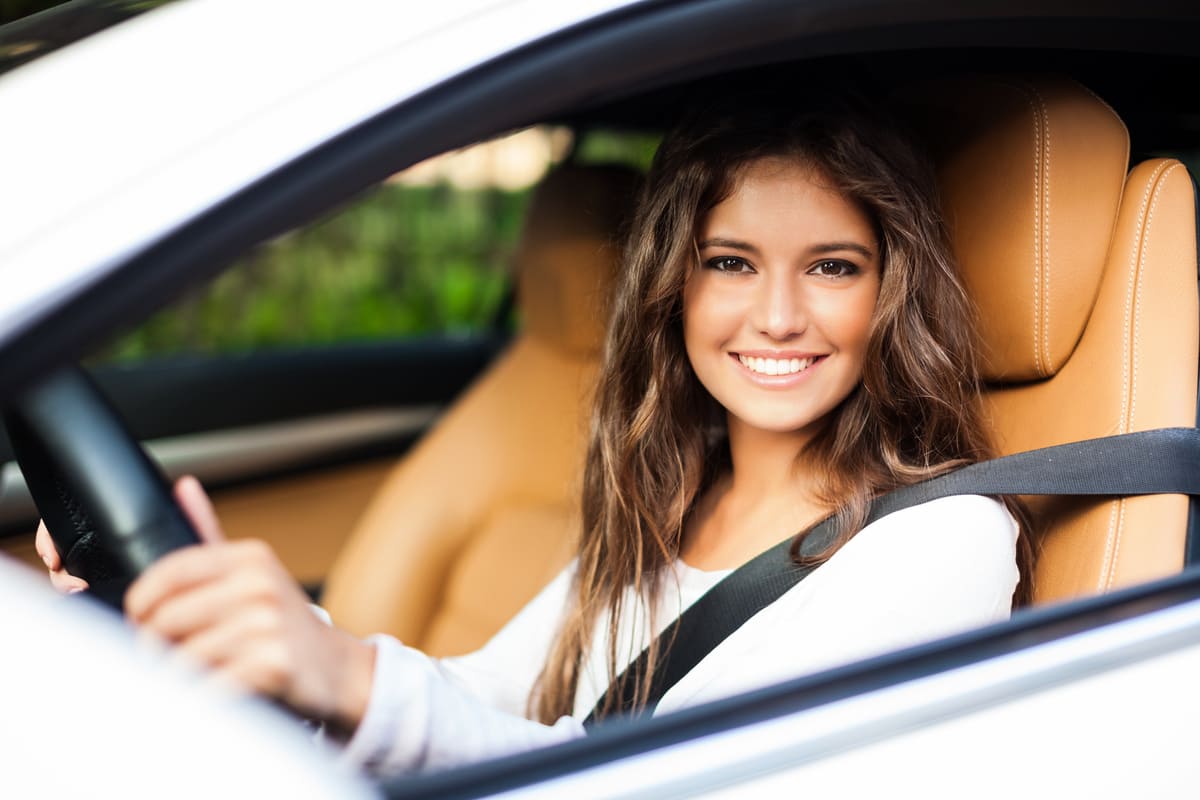 The actions of CBD that influence driving

CBD is a chemical element found in cannabis. It is increasingly known and appreciated by consumers for its therapeutic properties. Also, several scientific studies prove its positive effects on the body as well as in the treatment of many diseases and health disorders.

In this regard, it can be used to relieve symptoms of cancer, for example. It also has anti-anxiety, anti-seizure, anti-tumour and antioxidant properties. In addition, CBD is a neuroprotectant that can be consumed recreationally, to induce the feeling of calmness, relaxation and clarity of mind.

Also, although CBD is considered to be a substance that can influence mental state, it is classified as a non-psychoactive element. It is also non-intoxicating and in its action it interacts indirectly with the endocannabinoid system.

This is what differentiates it from THC, which produces psychoactive states by binding directly to CB1 receptor sites present within the central nervous system. It should be noted that these receptors make up part of the endocannabinoid system. The latter is a set of receptors present throughout the body, including in the membranes of many cells.

In addition, CBD can act as a selective inhibitor in the brain, which can raise and balance high levels of anandamide. The latter is an endocannabinoid with a molecular structure similar to THC.

Also, CBD blocks the selection of adenosine, which increases levels of the molecule in the brain. So you'll see increased anti-anxiety effects. Similarly, CBD can block nervous system activity, with a view to inducing a state of calm and relaxation. 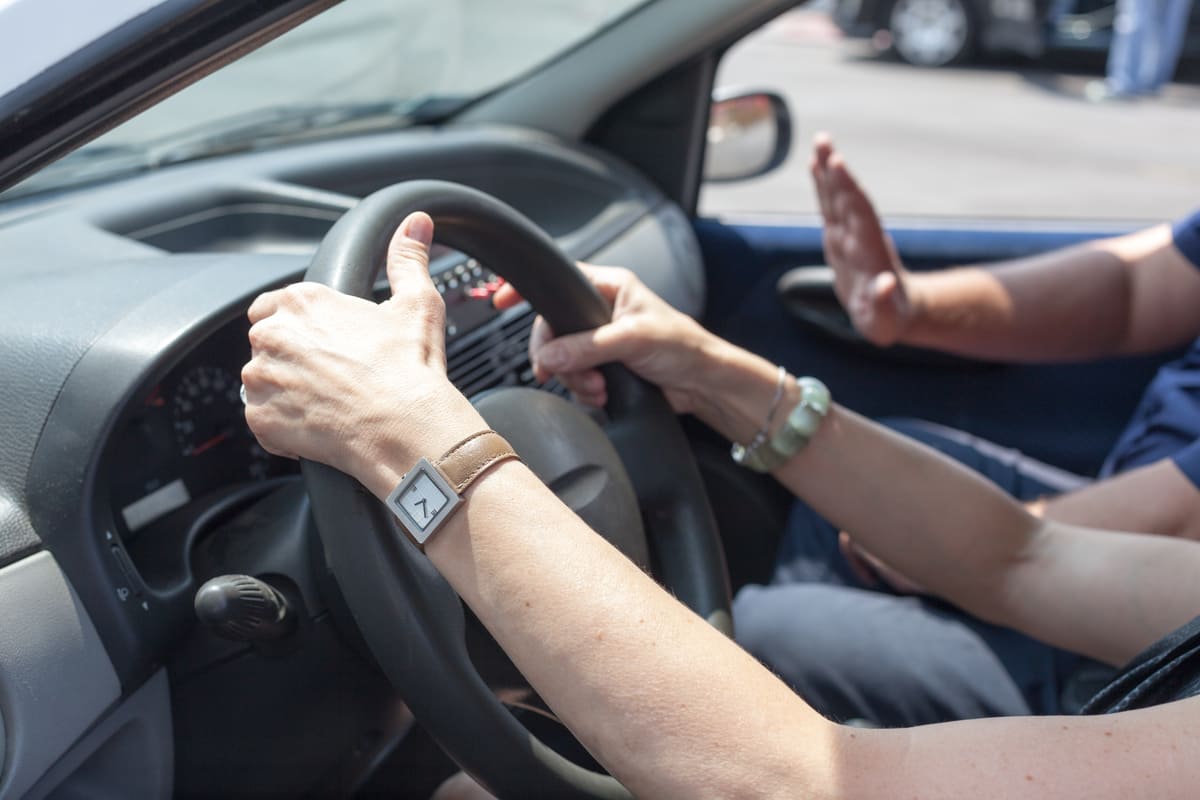 The actions of CBD when it contains THC

It is true that generally the THC content of CBD rich products is low. Indeed, in several countries, only oils containing tiny amounts (between 0.2 and 0.6%) of THC are legally tolerated.

So, when CBD contains THC, drivers who take it are subject to the potential risk of getting into accidents more easily. In this case, CBD will potentially impact driving ability. It is for this reason that many countries prohibit drivers from being under its influence.

Also, aside from the psychoactive effects, even in minute amounts, THC in a product containing CBD, can still put you at risk.

In fact, drivers can be convicted of driving under the influence, if even a small amount of THC is found in their blood. By the way, you should know that in many countries there is a zero tolerance policy for THC in the blood. So you can be arrested for a THC level of only 2 µg/L. In this case, you will be charged with impaired driving.

Note that in general, a test can detect the presence of THC in the blood, up to 10 hours after you have been exposed to this compound. Also, when you reach the limit, you will either be fined or have your license suspended.