Login
Or
Create an account
The little grocer of legal cbd
> Blog | Can CBD be used for panic attacks?

Can CBD be used for panic attacks? 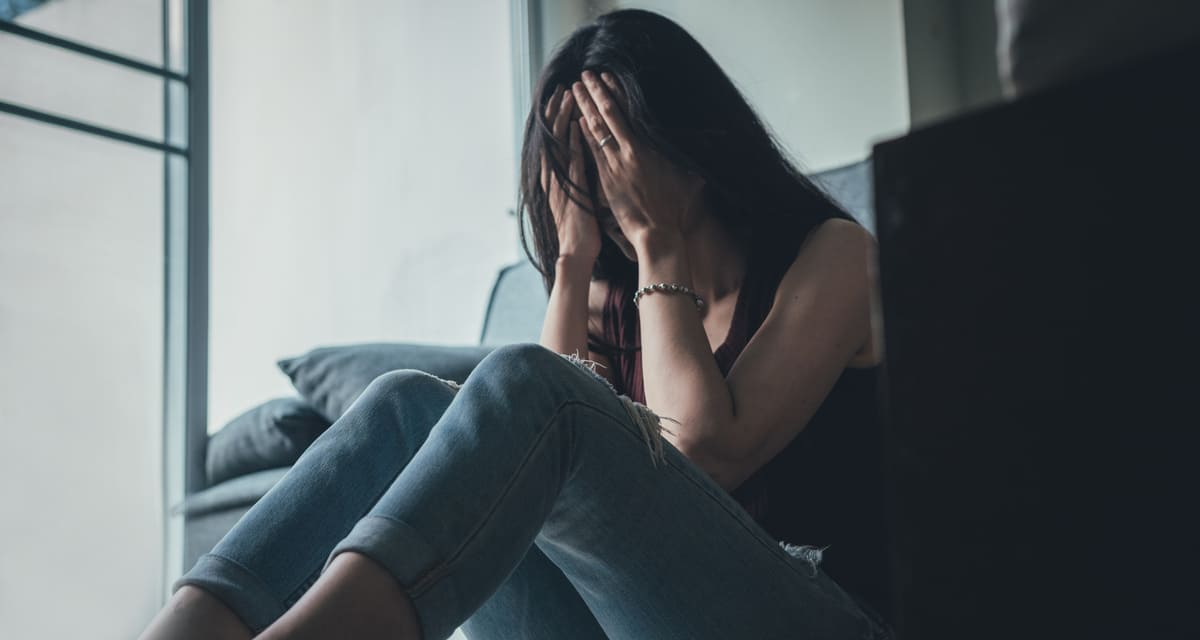 Panic attacks are a form of anxiety disorder that affects many people around the world. They can have a serious impact on the quality of life and well-being of the sufferer. At present, the treatments available consist of therapy sessions and some medication, which are usually accompanied by some rather disturbing side effects. Fortunately, you have the option of simply using CBD.

In fact, panic attacks are among the conditions that CBD could help treat. A lot of research has been done in the field, and it has shown that CBD has a strong therapeutic potential on various anxiety disorders. It can therefore be used to accompany therapy.

Are you interested in learning more about the role of CBD in the treatment of panic attacks? Then feel free to read on. You'll get a better understanding of this condition, find out what the scientific tests on it have found, and understand how CBD can combat anxiety disorders.

Is CBD an effective cure for panic attacks?

Panic attacks are characterised by a feeling of fear that becomes permanent as time passes. As time goes by, the patient begins to fear his or her own fear, and shuts down to avoid having attacks in public. There are drugs that help to break this vicious circle, but they are highly addictive and can ultimately do more harm than good. In the search for a more effective and less risky solution for patients, CBD has been the subject of several studies. The result is that this substance from hemp can have a positive effect, not only on panic attacks, but on all fears in general.

For such a treatment, you need to succeed in finding pure CBD oil, i.e., devoid of THC. The latter is a psychoactive compound that would only aggravate the condition of the patients. THC is a very powerful and addictive drug. CBD on the other hand is completely safe, which is why professionals recommend it.

its role in treating panic attacks is to activate all the receptors in the brain. During an attack, these receptors are controlled by anxiety-provoking messages that can even cause physical effects. This explains why the patient can experience really real symptoms caused by their simple fear:

CBD can therefore act on receptors in the brain, releasing substances that cause a sense of peace and tranquility. The patient can relax and unwind, which gradually reduces the impact of fear. At present, most of the research carried out is on animals. However, it is clear from consumer reviews that CBD can be very effective in the treatment of panic attacks. It should be used in conjunction with formal therapies, as cognitive behavioural treatment is the first line of defence against this type of illness.

As noted above, most of the research into the effects of CBD on panic attacks was in animals. However, there are a few scientists who have been able to base their studies on humans, and they have clearly established a link between the use of CBD and the recovery of patients. It has anxiolytic effects, and can therefore be used as a prescription drug to treat the various anxiety disorders that exist.

One of the tests conducted on men involved two groups of several patients. In the first group, patients received a single dose of CBD, and in the second, they received a placebo. They were then subjected to a test designed to induce a feeling of anxiety. The results are clear: CBD can significantly reduce anxiety, self-depreciation and cognitive impairment. It only took one dose for the effects to be felt immediately on the patients.

The study thus reveals that CBD has several advantages over conventional anti-anxiety drugs. First, it offers a faster onset of action. Secondly, it has few or no side effects. Most importantly, repeated use does not cause tolerance or dependence. On the contrary, thanks to CBD, patients no longer feel the need to seek out drugs to calm their anxieties.

What to know about panic attacks

Panic attacks are actually a manifestation of anxiety disorder. They result in a feeling of fear that has no reason to exist. In fact, the patient feels frightened and anxious, even though there is no real danger. Seizures can occur in a variety of situations, sometimes trivial, sometimes uncomfortable such as:

These kinds of seizures can also be triggered in an ordinary situation, such as waiting in a queue. What exactly causes these seizures? It's hard to say, since even the people affected say they come from nowhere. The problem is that this anxiety is a health hazard because of the symptoms it causes. These include:

Thankfully, an effective solution to this problem can be found with CBD. It helps to calm the symptoms and return to a calmer, quieter life without the seizures.

Panic attacks are probably one of the main problems that CBD can help solve. This is because the substance can act directly on the receptors that control our emotions. Since panic attacks are linked to fear, you can take advantage of the relaxing effect of CBD to say goodbye to this problem. It offers results in a short period of time, and comes with very few side effects, unlike most of the drugs offered to treat panic attacks. So don't hesitate to use it to make all your anxieties disappear.

Yes, it has been clearly established that CBD can help in the treatment of several diseases of varying degrees of severity. However, always remember to ask professionals in the field about how much to use it, and against which diseases it has been shown to be effective.

How long can a CBD treatment last?

A CBD treatment can last for several years or even longer, depending on the needs of the patient. In any case, there is no reason to worry, as it is possible to consume CBD for a lifetime without causing any health damage.