Login
Or
Create an account
The little grocer of legal cbd
> Blog | CBD boosts my immune system: true or false? 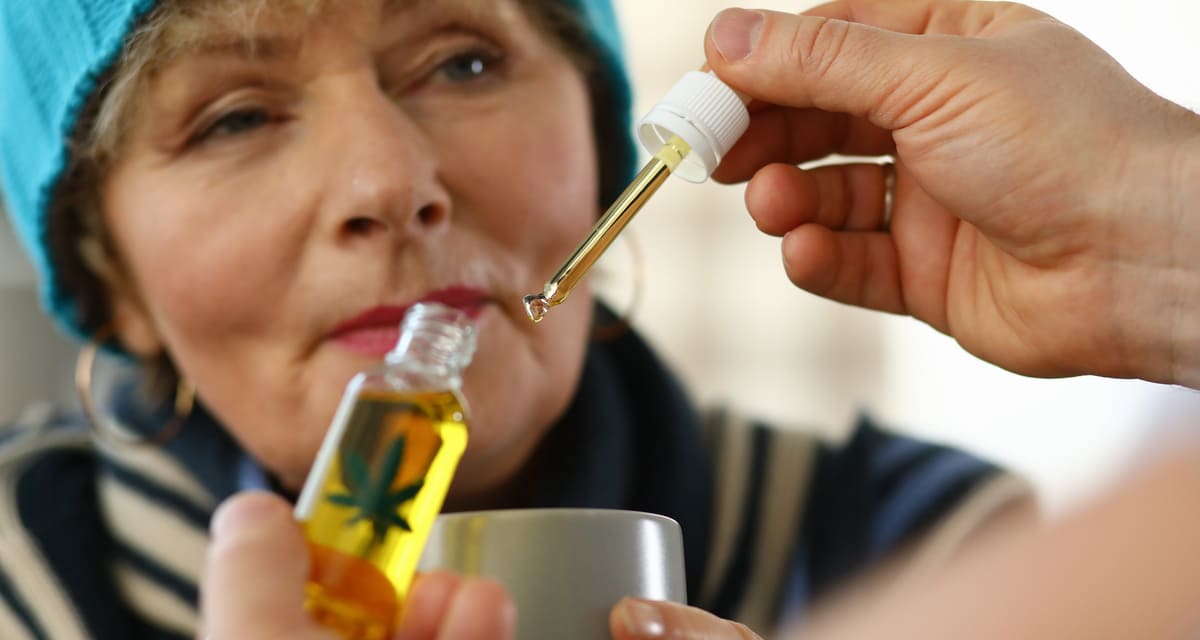 CBD or cannabidiol is a non-psychoactive component with a relaxing effect in cannabis. This compound has now become popular in many countries for its therapeutic properties. Thus, the use of this cannabinoid is legal in several countries like France.

CBD strengthens the immune defence, thanks to its principles that interact with different elements of the human body.

How does this happen? What are the characteristics of CBD that allow it to enhance immune defence?

Colds, flu and inflammation are immune responses that allow the body to get rid of a potentially infectious agent. They are therefore evidence that humans do have an immune defence. The reactions also help to improve immune defences. That said, it appears that a well-functioning immune system should help the body to survive. In order to have a good immune defence, you need to adopt a healthy lifestyle. This includes an adequate supply of various nutrients such as vitamins and minerals. Indeed, these are necessary for good immunity.

Cannabidiol plays a role in strengthening the immune defence, because on the one hand it contains the various nutrients mentioned above. On the other hand, it participates in the modulation of neurogenesis and neurodegeneration. The latter often occurs in the case of stroke, head injury or cerebral ischemia.

Research shows that cannabinoids can reduce the inflammatory response in autoimmune diseases. Similarly, there is a lot of research showing the different actions of the endocannabinoid system in immune defence. If this research proves successful, new therapies may be adopted, to alleviate inflammatory neurodegenerative diseases.

It should be noted that CBD and other non-psychoactive phyto cannabinoids are now regularly consumed by patients. This is done in order to help them regain more or less the balance of their immune system. Also, it helps to reduce neuropathic pain, in fibromyalgia or muscle spasms, in multiple sclerosis.

In addition, because cannabinoids are available in various body systems, they are also available in the immune system. Thus, the latter tends to work optimally with functions provided by endocannabinoids.

So, although the therapeutic mechanisms of cannabinoids are not yet entirely clear, CBD is already being used to enhance immune defence.

CBD: all the therapeutic potential for immune defence

The least we can say, according to the opinions of CBD consumers, is that it has great therapeutic potential. This explains why it is recognized as having an immuno-modulatory effect (regulatory effect in immune defence).

The actions of CBD in strengthening the immune system

Initially, studies had shown that CBD could provide a great deal of relief for people with mental, heart and other illnesses. Now they have established the actions of CBD. These suggest that cannabidiol has a very positive impact on the human immune system. In particular, these studies were based on the fact that the immune system is responsible for detecting all diseases and helping to fight them by providing protection against them.

In addition, the immune system has two ways of fighting disease. The first way is cell-mediated immunity and the second way is humoral immunity. For the proper functioning of the immune defence, it is important to maintain a good balance between these two immunities.

Also, the endocannabinoid system is known to play a role in controlling and regulating the balance between humoral and cell-mediated responses. CBD binding to this system can cause its stimulation. Once stimulated, the system will be able to perform its function in maintaining the balance between the two immunities.

This is another way that CBD strengthens the immune defense, thereby strengthening the health of the human body at the same time.

These CBD products that will boost the immune system

There are many CBD products available. Also, these products come in various forms. In particular, there are CBD oils that may contain food extracts. In this regard, CBD coconut oil is particularly recommended to keep your immune system functioning properly. Also, there are CBD capsules that have different concentrations of cannabidiol. You will find capsules with 2.5%, 5% or 10% CBD. There are also CBD crystals and flowers.

What about the immune system?

The immune system is a dynamic communication network. It is structured into subsets of different cells that exchange information. This information generally relates to the health of tissues and organs. It also deals with threat recognition, so that the body is prepared to react to minor external attacks. In this regard, you should know that anything that can provoke an immune response is called an antigen. Thus, an antigen can be a virus or cells from a source outside the body.

To act, the immune system needs receptors. These are molecules that can receive chemical signals from outside a cell. So, once an immune receptor binds to the external substance that corresponds to it, it signals to other cells that they should induce a defensive response. Furthermore, to protect the body from infectious or bacterial agents, the immune system uses defensive layers.

Among these are physical barriers such as skin and hair. It is possible for pathogens to succeed in countering these physical barriers. The innate immune system then reacts. It uses generic chemical weapons to prevent pathogens from harming the body. These weapons form the second protective layer.