Login
Or
Create an account
The little grocer of legal cbd
> Blog | Is it safe to use CBD while breastfeeding?

Is it safe to use CBD while breastfeeding?

If during pregnancy a woman is obliged to limit her eating habits to avoid harming the new organism forming in her womb, she is also recommended to observe the same degree of caution during breastfeeding. Since the newborn's body is more fragile than the mother's, any medication that could affect the child's biological and physiological development should be avoided. Given this, is it reasonable to consume CBD while breastfeeding? Would it be a harmful habit?

To date, no scientific research has been able to prove that the consumption of CBD by the baby via breast milk could affect its biological development. 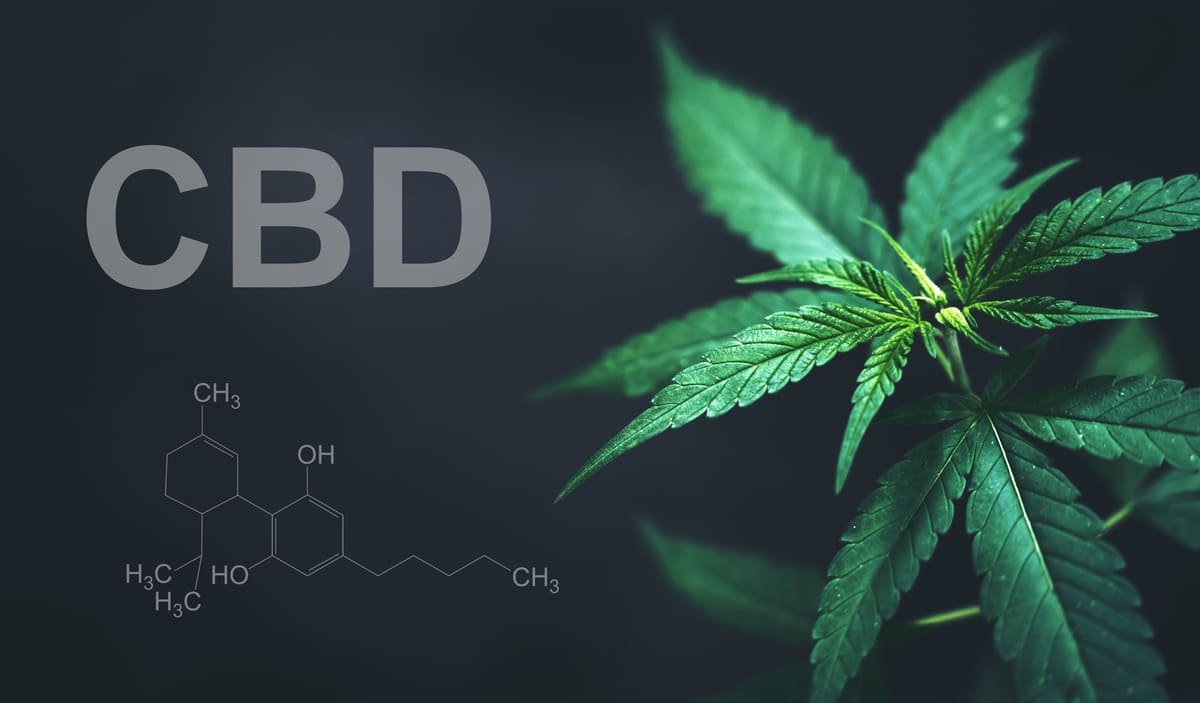 Is CBD harmful during breastfeeding?

Present in the central nervous system, endocannabinoids play a role in survival functions, in the development of the human body, in ovulation, gestation, and also in the early years of life. Although there is no scientific evidence yet, there is some evidence to suggest that CBD plays much the same role, especially since given its similarity to endocannabinoids, the body confuses CBD with endocannabinoids.

CBD is not known to play a role in the development of the body.

Therefore, one cannot wage a head-on war on CBD on the basis of its toxicity, as that is not really the debate. The real question is what is the maximum level of cannabinoid to have in the body, since let's be clear, the body can usually excrete cannabinoids through saliva, urine, blood.

They can also be excreted through the bloodstream.

They can also be dissolved in fatty body fluids, such as breast milk. Therefore, it is clear that breast milk is one of the fastest routes for cannabinoid absorption by the child. The breastfeeding child is likely to consume cannabinoid if the mother consumes it. But there is no cause for panic.

The fact is that in many cases, the child is not able to take the drug.

In fact, in several cases, numerous analyses have proven the presence of many endocannabinoids in breast milk. Where do you think they come from? They were produced by the human endocannabinoid system. This could well mean that basically some types of cannabinoids are good for the body of the breastfed child as well as for the breastfeeding mother.

If this is the case, it is possible that there is no evidence of a link between the endocannabinoid system and the human body.

If this is so, one is well tempted to ask what these types of cannabinoids are in breast milk and to what extent they need to be present in the mother's and her child's body so that it does not pose a risk to them in terms of the child's motor skills and biological and cognitive development. 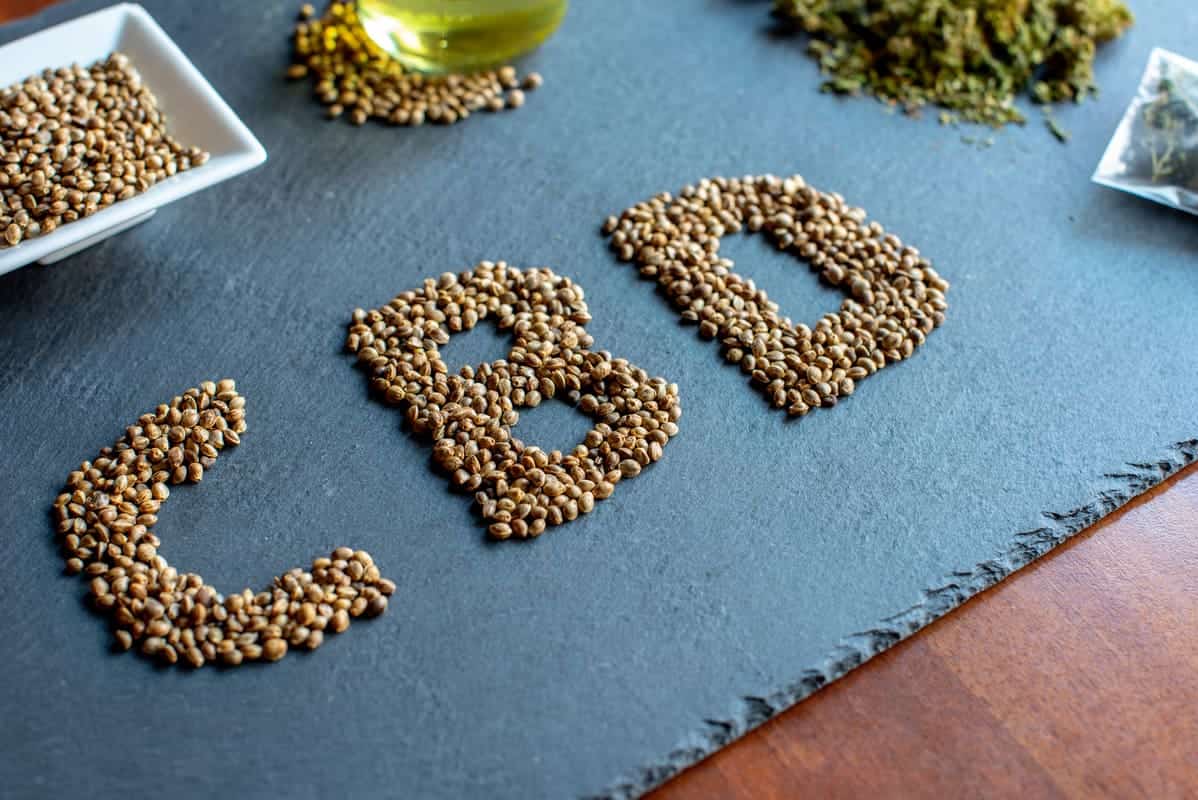 At what point does drinking become harmful to the baby?

The vast majority of available research looks only at risk reduction. Women were generally advised to stop or at best reduce their CBD use during pregnancy and/or while breastfeeding, even though CBD is known to be non-toxic, unlike its neighbour TCH.

According to research, the type of cannabinoid most commonly found in breast milk is 2-arachidonoylglycerol (2-AG). This is an endocannabinoid that plays a crucial role in the biological development of the baby.

It causes the baby to develop an immune response.

It causes the baby's response to breastfeeding and stimulates the muscles of the baby's tongue. Without them, the baby could become malnourished and develop a non-organic disability. In addition, research revealed that 2-arachidonoylglycerol caused the same reactions in the body as CBD, and interacted with the same receptors as CBD.

Truly, our understanding of the endocannabinoid system is still in its infancy. We are sorely lacking in research focused on the period of pregnancy and lactation in relation to maternal CBD consumption. Therefore, the precise biological interactions between the newborn and CBD cannot be described with scientific and medical certainty, because ultimately, it is only from the answer to this question that light will be shed on the issue.

The question of the biological interactions between CBD and the newborn is not a new one.

In addition, we will need to step back and look at the issue more objectively. What are the reasons why breastfeeding mothers want to consume CBD for the most part? When we answer this question, you will realise a truth that we don't realise very often.

Is a mother's CBD withdrawal really beneficial to her baby?

What to do? Antidepressants, are they not the only standard treatments usually prescribed for depression. Does the new mother have to take them to get her life together? So there is a problem, because she cannot. Yet, if nothing is done, she risks sinking into severe depression and losing the natural affection she has for her baby.

Let's look at the problem another way. What are the benefits of CBD? A lot of research has indicated, for example, that taking CBD was associated with a significant decrease in subjective anxiety.

And, the endorphins in CBD have been shown to be more effective than in other drugs.

And, as endocannabinoids are compounds whose role is essentially to help maintain balance in the functioning of biological and physiological processes (appetite, mood, pain, temperature, etc.) in the body, how does CBD interact with endocannabinoids?

In cases of depression, for example, endocannabinoids inhibit the production of an enzyme that reduces the level of anandamide, anandamide being considered "the molecule of bliss". As soon as anandamide levels rise, depression and similar symptoms diminish or even disappear. And CBD produces the same reaction in the body, as the endocannabinoid sensors confuse the latter with CBD.

Given all of the above, do you think CBD is a danger to the nanny and her baby? Is there any real benefit to the baby if the mother stops taking CBD while breastfeeding.

Do you think it is safe to take CBD? 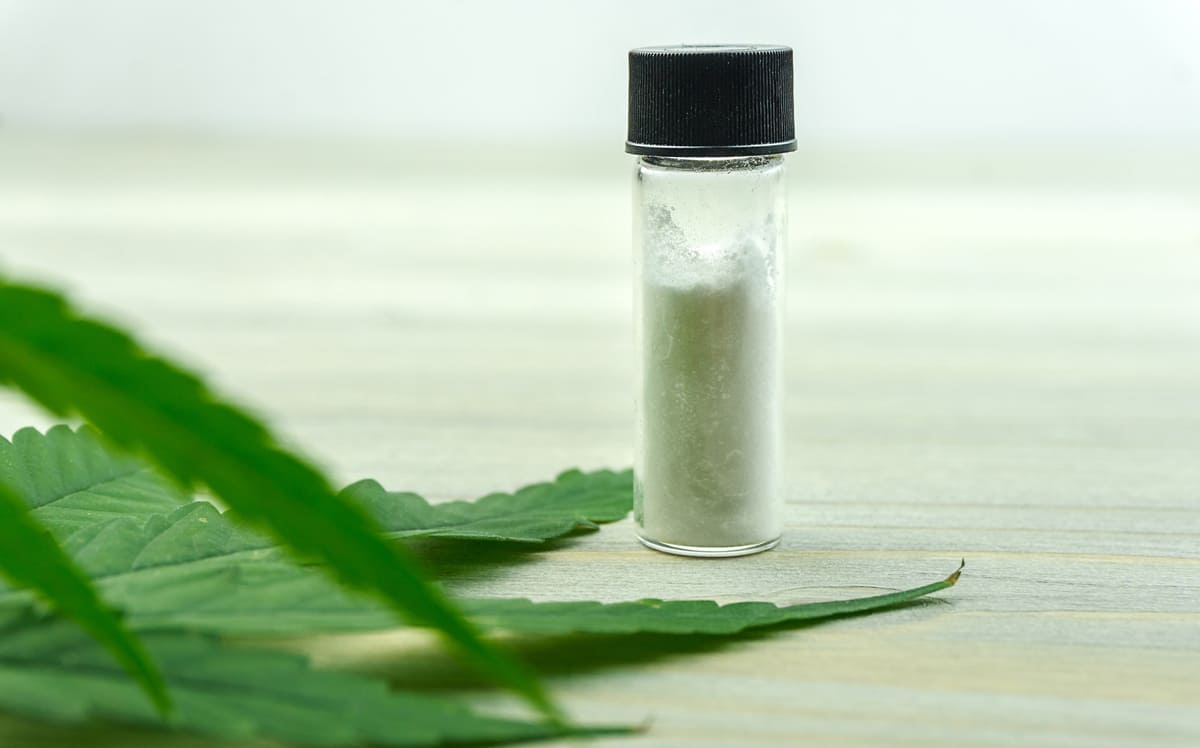 Is it possible that the CBD I consume is passed on to my baby through breast milk?

Yes. traces of naturally occurring endocannabinoids have been found in breast milk. If you consume CBD, there is a chance that your child will also consume it via breastfeeding.

Can I consume CBD while breastfeeding without harming my baby's health?

To date, CBD is recognised as a non-toxic substance. It will therefore not harm you as a nanny. Given that traces of endocannabinoids produced by the body have been found in breast milk, then CBD should not harm your child. However, you can be sure that, as with all drugs taken while breastfeeding, CBD will be harmful to your child if taken in excessive doses.