Login
Or
Create an account
The little grocer of legal cbd
> Blog | Cannabis Sativa VS Indica: All the differences between the varieties

Cannabis Sativa VS Indica: All the differences between the varieties

Cannabis Sativa L commonly known as Cannabis is a floral plant belonging to the family Cannabaceae. Known for its medicinal virtues and the many industrial uses (plastics, textiles) that can be made of it, cannabis is differentiated into two main varieties that represent: the Cannabis sativa and the Cannabis indica.

You will discover in this article a brief presentation of these two natural species according to their origins, characteristics, uses and mode of flowering. 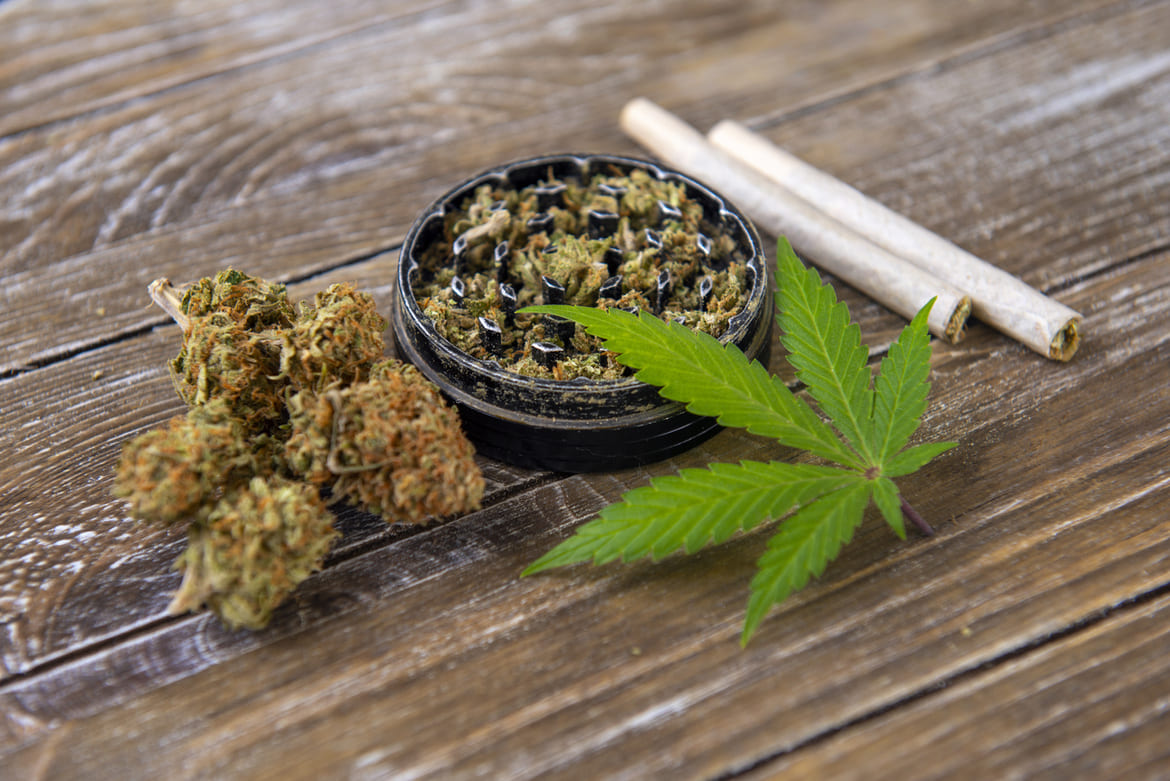 Here are our top 3 flowers with CBD Indica

If you want to beat your insomnia, test it.

It is one of the only variety of hybrid flower. With both Sativa and Indica properties, it provides a satisfactory yield.

The origins, properties and uses of Indica cannabis

Depending on the phenotype, natural species and hybrids have very different anatomical characteristics and properties.

Historically, Indian hemp (Cannabis indica) has spread over the centuries in the surrounding valleys of northern Central Asia, either by natural factors or by human intervention. These seeds have invaded large areas, including China, Russia, Kazakhstan, Kyrgyzstan, and Mongolia. As an agricultural crop, Cannabis Indica strains are very high in CBD but much lower in THC.

Cannabis has been used in a variety of ways, depending on its place of origin and characteristics, as well as different methods of domestication. In some regions, the indica species was grown for its fiber, and was used to make various costumes and tools. In other areas, however, it was used for medicinal and even recreational purposes.

The Plants Indica to the difference are characterized by their broad, thick leaves. Covered in a dark green hue with nine leaflets, theseplants grow to a height of 5 feet. As seeds of hemp were exported from areas north of the Tropic of Cancer to areas near the equator, this led to the emergence of new varieties of Sativa L around the world, including Mexican, Colombian and Congolese varieties.

The origins, properties and uses of cannabis Sativa

Hemp Sativa strains appeared a little later than the Indica species. They were found mainly in subtropical regions, such as the equator, in some African countries such as Angola, South Africa, in Latin America in the regions of Colombia, Mexico, Jamaica and finally in the regions of Southeast Asia as for example, Cambodia or Laos.

The variety is capable of growing in the tropics and is also used in the Mediterranean.

This variety is able to adapt to long, hot and humid summers, as well as short and regular hours of sunshine throughout the year. Also, Cannabis Sativa is concentrated in THC but moderate in CBD, making it excellent for therapeutic use. In traditional medicine, these seeds are used to treat anorexia and other pregnancy-related health disorders.

What are the different effects?

Despite their blatant resemblance to the naked eye, the Sativa and Indica varieties of hemp are different. In fact, thanks to their divergent concentrations of THC and CBD, they produce opposite effects.

Sativa is often associated with a plant with stimulating brain sensations and enhanced cognitive abilities. These leaves work more on the brain than the human body. This variety of hemp awakens creativity, alertness and calms your energy.

The effects of indica are felt more at the body level. It acts on the whole digestive system and the muscles. With appetite being the first aspect impacted by this plant, a feeling of relaxation and calmness ensues with the most restful sleep.

What are the differences in aroma?

The Sativa variety offers a wide range of aromas, including fruity, floral and tropical flavors, which is to be expected given its tropical origin. You can also taste it as a slightly earthy flavor with woody notes comparable to incense or citrus.

But, unlike the variety Indica, Sativa plants possess a slightly more pronounced taste. Their sweet and fruity aroma gives them an intoxicating exotic flavor. One also notices with the odor of light herbaceous and earthy notes. Hence the particularity of this type of cannabis. The sweetness and fruitiness of this herb is delicate.

How to tell them apart

Given their similarities, it's easiest to differentiate Sativa plants from Indica plants by rigorously observing their flowers, but also by relying on their flowering pattern.

The variety indica blooms earlier and lasts about 6 to 8 weeks. They face harsh weather conditions and low temperatures much earlier. This forces them to flower earlier in order to preserve their seeds. The seeds of cannabis indica are generally smaller and bushier. They have large leaves that are dark green with high chlorophyll content. The varieties Indica tend to produce stronger smelling buds.

The sativa varieties, on the other hand, have a longer flowering period because they grow in regions where the climate does not change with the seasons. Therefore, these species, usually bloom for more than 12 weeks. The Sativa species usually grow very tall, from 1 to 3 m, and can reach 5 m outdoors. These plants are rather slender, but can become quite bushy if not pruned.

To recap on the differences between indica and sativa

Let's summarize the major differences to note between the varieties Sativa and Indica.